What Is Freedom and Why Is It Important? Here Are 3 Answers

Freedom is completely unattainable. The idea of being free or having freedom is one of the biggest scams we’re sold as Americans or humans. 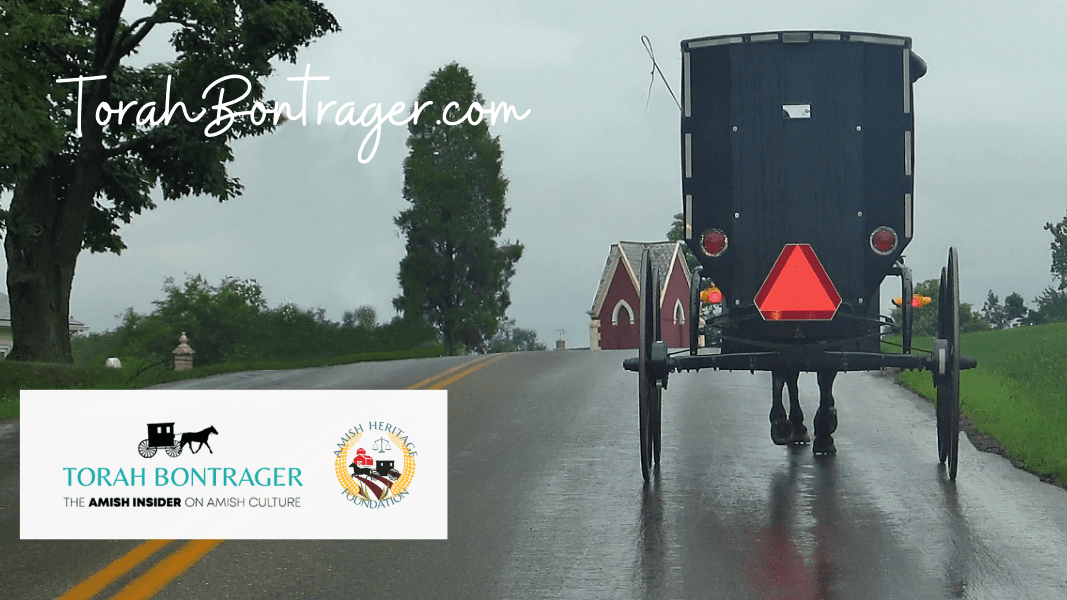 What Is Freedom and Why Is It Important? Here Are 3 Answers

What does freedom mean to you? I often ask myself whether I’m really free or not. It’s part of my regular routine in life, like working out and eating healthy (or my constant attempts to do so!).

When I was 15 years old and literally escaping in the middle of the night, I believed freedom to be far more free than what I experienced immediately afterward (in less than a month, the uncle I fled to for my freedom began to repeatedly sexually abuse me), and what I’ve experienced over the decades since.

I also have a philosophy degree, an Ivy League education, travels to 30+ countries, access to current local, national, and geopolitical events, and a New York City environment to inform, shape, and question my ideas about freedom. The way that I’m experiencing freedom right now is actually not too disappointing to pre-escape 15-year-old me. I’ve accomplished a lot of the dreams she had for herself. But the more I learn and grow, the more there is that I want to experience. And stacked against that––what could be––is where the disappointment comes in for current me.

1. So, just what exactly is freedom? And is it different from liberty?

According to the Stanford Encyclopedia of Philosophy (my favorite source for philosophical questions), the words liberty and freedom are used interchangeably by political and social philosophers.

The entry goes on to say that “although some attempts have been made to distinguish between liberty and freedom . . . , generally speaking these have not caught on. Neither can they be translated into other European languages, which contain only the one term, of either Latin or Germanic origin (e.g. liberté, Freiheit), where English contains both.”

First, I love the factoid about other European languages having only one word for the concept of freedom (or liberty!).

Second, that puts to rest the question I’ve had over the past three years about the difference between these two words, especially when talking about religious . . .

. . . rights (e.g., religious freedom vs. religious liberty). I’m sure the definitions of these words were addressed in at least one of the philosophy classes I took at Columbia, but clearly I forgot.

2. Now that we got the technical stuff out of the way, what is freedom in a practical, day-to-day sense?

To answer that means to point out that there are actually two philosophical concepts of freedom! According to that same entry in the Stanford Encyclopedia of Philosophy, “negative liberty is the absence of obstacles, barriers or constraints” and “positive liberty is the possibility of acting — or the fact of acting — in such a way as to take control of one’s life and realize one’s fundamental purposes.”

Well, that’s all pretty mumbo jumbo. What do these concepts really mean in real life?

Thankfully, the entry gives a very down-to-earth example to explain:

To summarize the entry:

Negative freedom = You are free if no one is stopping you from doing whatever you might want to do.

Positive freedom = To be free, you must be self-determined, which is to say that you must be able to control your own destiny in your own interests.

Frankly, this is super disappointing. Per these definitions, freedom is completely unattainable. The idea of being free or having freedom is one of the biggest scams we’re sold as Americans or humans.

3. Which brings me to my final question, why is freedom important?

My initial response to that is that it’s an irrelevant question, given that freedom is a myth, scam, lie, etc. However, there’s a way to soften the disappointment and even restore a sense of empowerment. And that’s to think of rights instead of freedom. It took me 25 years to get this.

I now realize that I’d been taken for a ride, robbed of billions worth of emotional and psychological energy and well-being, duped into chasing after the ever illusive concept of freedom for most of my life to date. Despite seeing the light more and more over time, I kept clinging to the belief that there was a sliver of possibility in actually realizing freedom. All along, the focus should have been on rights instead.

Yes, I know the line, “the right to life, liberty, and the pursuit of happiness”. I call b.s. on that. What I mean by rights instead of freedom (or life or happiness) is that rights are things we can actually produce and enforce. Anything outside of that is meaningless and just leads to the opposite of what the nebulous right is supposed to give us.

But, knowing all of this doesn’t mean that I’ve rid myself of all feelings of imprisonment or choicelessness.

One of the strategies I use to help mitigate those feelings (when the topic of rights isn’t doing the trick) is to have regular, deep conversations with people who are older than I am. E.g., Every so often I attend a conference or discussion group with people who are 60+. Often the things they talk about are the same things that challenged me when I was 15, in my 20s, in my 30s, and now in my 40s.

What I’m seeing from those conversations are that some things (e.g., relationships, partnerships, human psychology, emotional needs, etc.) never go away, or never get solved. That those issues still challenge me doesn’t mean that I haven’t been successful, or that I’m not theoretically free, or that I’m trapped somehow. Some things I don’t like will never go away because it’s a fundamental building block of what a human is.

Yes, it’s still disappointing. It’s also nice to know that it’s not something I have to fault myself for, or try to solve or fix.

3 Reasons Why Technology Is Forbidden in the Amish

Behind the Scenes on Everything You Need to Know About Ketamine